Greetings from the Margins! On Saturday, May 19, 2012, MWSM was invited to come speak at the National API HIV/AIDS Awareness Day event at Neighborhood House in South St. Paul, MN. MWSM’s collective member, Chong V., took on the role of speaking about his experiences as a Gay Asian American male with experiences of STDs and HIV/AIDS in the Gay and Bisexual MSM (Men Who Have Sex with Men) community. 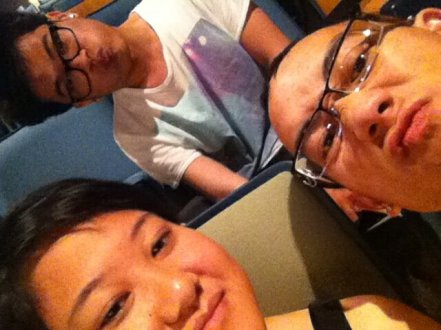 Chong gave such a heartfelt story highlighting his experiences of being a Model Minority discovering his sexuality, and how the two identities clashed with one another leading to his experiences of STDs and HIV/AIDS in the MSM community.

Furthermore, we were excited to see young participants coming in and wanting to learn more about how to prevent the increase of HIV/AIDS in their own communities; and getting tested to educate themselves on their HIV status. Hopefully, the National API HIV/AIDS Awareness Day is not just an event designated to one day, but a routine every API individual will incorporate into their daily lives.