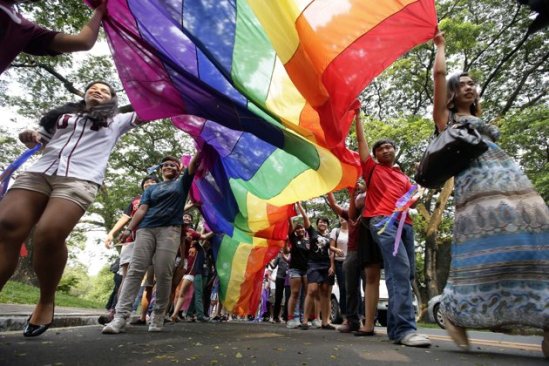 Wilson is a 17 year old Gay Hmong American from California.

I was about 13 years old when I started acknowledging that there was a possibility that I liked men. I always hid it from everyone because in this community (Asian or not) the word gay is used in such bad connotation it made me feel like something was wrong with me. Of course, this made me super scared to say anything to anyone, but I kind of put the worries aside and just day dreamed all through the next couple of years.

Well, there certainly are phases. The very first phase I remember was the phase of denial. I felt fuzzy around handsome men, but I always told myself that I just respected them a lot, or that they were just an icon for me to follow. Then I acknowledged my sexuality and hated myself. Depression struck me for about 3-4 years and it even got so bad that I tried to kill myself. Now, I’m completely okay and open about my sexuality. I mean, people are always going to judge and make fun of it, but eventually, you’d just laugh along side with them because it doesn’t matter. None of the sexuality stuff really even matters because I personally rarely bother to think if the person sitting next to me is gay or straight. In fact, that is the least of my worries. It’s not as big of a deal as it was back in the 1970’s, not saying it’s not a problem still, just saying, don’t be afraid to say something to someone. Start with one person and then build up. You’d be surprised at how many people will support you. And sometimes even if they don’t support your sexuality, they are still friends with you. I happen to have two friends who say gay marriage is wrong, but they completely accept me with all of my “mistakes” and stuff. 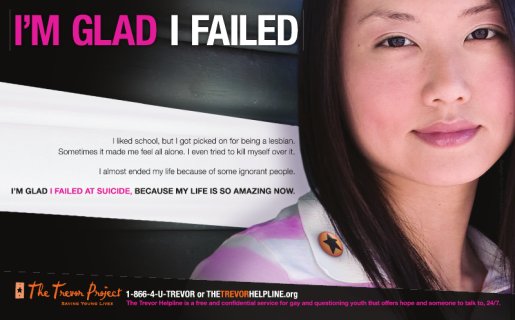 One of the biggest reasons I came out was because I felt like I was morally cheating myself from the love that everyone else was experiencing. I came out because I loved myself, and because I knew there was nothing wrong with me. I loved myself enough to stand up to it, and I’m glad I did. The relationships haven’t changed too much. If anything, it get’s funnier with the girls, but with the boys, they might distance themselves, but just give them time. They’ll get over it, or they’ll ask you if you like them.

I’m out to everyone except my dad because he is really religious. He probably would kick me out or something because he is the type of guy who doesn’t take crap from anything. Maybe when I’m old enough to support myself properly I’ll tell him, or maybe one day I’ll just come home with a boyfriend. I’m not sure how it’ll go down, but it’s all alright with me. 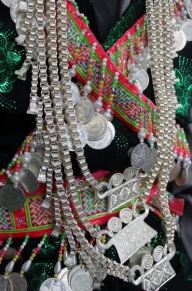 I think the social aspect of the Hmong people on this topic is a big problem. I’ve never seen a bashing, but I know at times there is a problem with homophobia and isolation. Another is general approval of the parents.

I have heard of a Hmong LGBTQ person from my cousin and one of my acquaintances, but there wasn’t too much information given to me other than them telling me it’s going to be weird at first, but it’ll get better.

I think it would be awesome if Hmong people were more supportive. I believe that a lot of Hmong people would like to believe they’d support it, but when it gets down to it, they would be very hesitant, and I don’t blame them. We are a fairly new race to this whole “being on the spotlight” thing in America and other events, and I think it’s going to take a while before anything supportive comes from the Hmong community. As to the LGBTQQI’s existence in the Hmong culture, I’m sure that a lot of people we know are gay or questioning, but the fear is just keeping them locked up.

If you’re compelled by Wilson’s story, we invite you (if you identify as Hmong LGBTQQI) to contribute your narrative to our collection and documentation by taking this 5 minute survey: http://tinyurl.com/HmongLGBTQQIStories